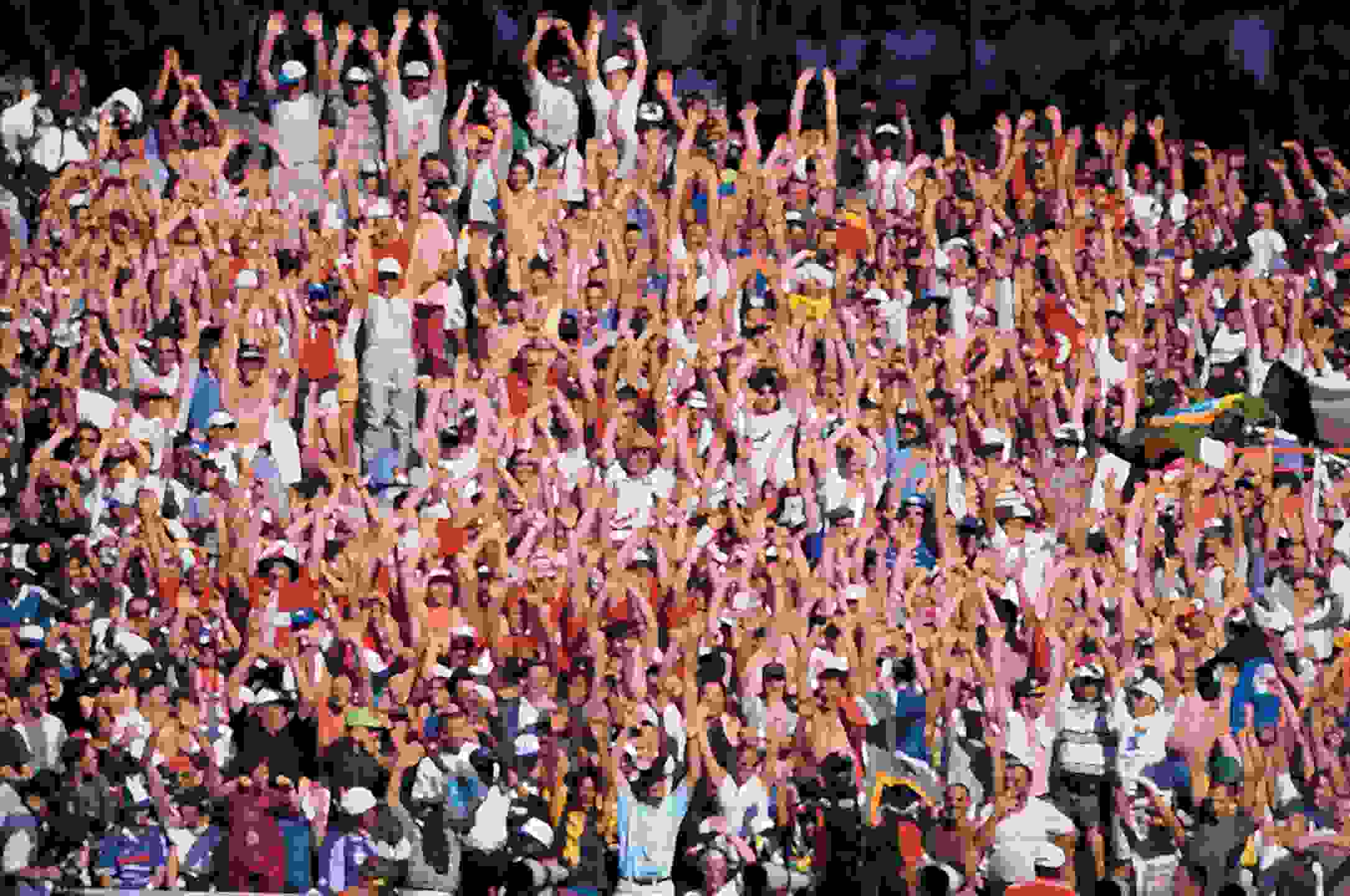 "Americans for Impeachment" is a campaign calling for the impeachment, conviction, and removal of President Trump.

Americans for Impeachment was originally launched under the name "The Presidential Impeachment Protest" on Memorial Day, 2019. The activist group was organized by Washington, DC attorney Peter M. Dennis, Esq. in direct response to Congress refusing to open an impeachment inquiry following the release of the Mueller Report, despite the fact that the report carefully documented how President Trump had allegedly attempted to obstruct the investigation into Russia's meddling in the 2016 election on nine or more occasions.

For months we engaged in a public awareness campaign with two principle missions:

1. Educate the public about the contents of the Mueller Report, and the need for Congress to open an impeachment inquiry into President Trump regarding the numerous instances of obstruction of justice described within the report.

2. Encourage the public to call their respective members of Congress and demand the opening of an impeachment inquiry into President Trump.

Despite our best efforts, Speaker Pelosi repeatedly rejected calls to open such an inquiry.  However, in September, 2019, news broke about a whistle-blower complaint relating to a phone call between President Trump and the President of Ukraine that had been filed through proper channels, then subsequently suppressed by the White House.  In response to this news, the "Presidential Impeachment Protest" drafted a letter to members of Congress expanding our calls for an impeachment inquiry to include this new alleged misconduct.

With the inquiry we had been calling for finally underway, and our group's original mission complete, we declared our next objective: convincing the United States Congress to impeach, convict, and remove President Trump, if he has (in fact) commit treason, bribery, or any other high crimes or misdemeanors. After a lengthy internal discussion, it was decided that with this new mission should come a new name for our group. After all, we didn't want anyone to think we were protesting the impeachment inquiry that was now underway. To that end, the "Presidential Impeachment Protest" was renamed "Americans for Impeachment."

If you support the impeachment, conviction and removal of President Trump from office, we ask you to LIKE/FOLLOW/SUBSCRIBE to us on Facebook, Twitter, and Instagram, and share our posts as frequently as you're comfortable doing so.

Americans for Impeachment is supported by the contributions of PerfectRepublic.com and the generosity of people such as yourself.

If you appreciate the efforts we've put in fighting for Congress to open an impeachment inquiry into President Trump, any financial support you can extend would be greatly appreciated. PerfectRepublic.com has agreed to cover our server costs, but our coffee budget is paid out of pocket... and without coffee, none of this would be possible.

If you stand with us, please support the Americans for Impeachment team by making a contribution to help us pay for coffee, web servers, printing costs, etc.